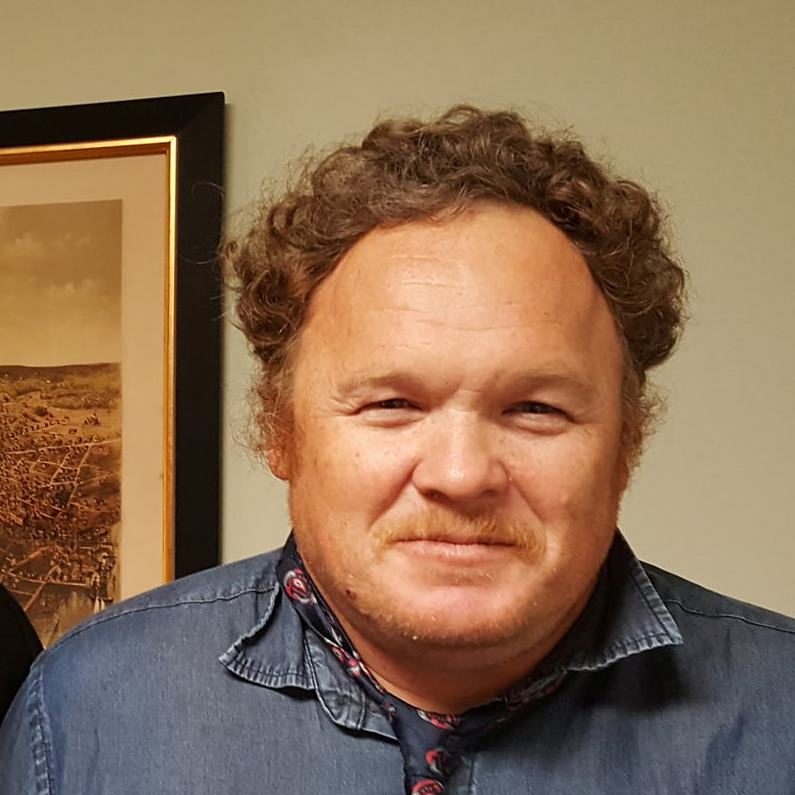 The conflict in Northwest region and Southwest region of Cameroon, collectively known as the Southern Cameroons, is not widely known to Americans. How many Americans know that there is what is tantamount to a war of independence going on between English-speaking and French-speaking Cameroonians? And as usual, the Christians in the country are caught in the conflict. We hope a resolution introduced in the United States Senate last month may help open a way to peace.

The Cameroon conflict is also known as the Ambazonian War of Independence. This is because Southern Cameroons is officially the Federal Republic of Ambazonia. The French Cameroon government assimilated it by force. Before independence it was a British Mandate Territory and has been pushing for secession ever since.

The separatists’ movement became the violent conflict in 2017. It was at this time that the government began brutal crackdowns on peaceful protests against the marginalizing of the Anglophones by the Francophone.

Additionally, although the country is some 61% Christian, there is severe persecution from Islam. The jihad against Christians in Nigeria by Boko Haram has spilled over into Cameroon. The Southern Cameroons conflict has intensified the persecution. Open Doors UK reports that the government has turned churches into military barracks and closed Christian schools and hospitals.

The Ambazonian war has created some interest in international media outlets, but has received sparse coverage in the United States. The lack of reporting has not prevented Congress from raising this issue though. Both Houses of Congress have offered resolutions, and, in a welcome change from everything else going on, support has been bi-partisan.

In July 2019 the House of Representatives passed H Res 358 introduced by U.S. Representative Karen Bass. Bass, the Democratic congresswoman from California’s 37th District, is Chairwoman of the African Subcommittee of the House Foreign Relations Committee. The resolution calls for the Cameroonian government and the armed groups to protect the human rights of all citizens, end the violence, and enter into peace talks without any preconditions.

Fourteen months later, on September 8, Senator James Risch, introduced Senate resolution S Res 684. Risch, a Republican from Idaho, is Chairman of the Senate Foreign Relations Committee. The language in this resolution is very similar to the one passed by the House last July. But it has a very important addition. It calls for protections of civilians regardless of their region, religion, or political views. There are some details to unpack here.

What had taken place in Cameroon in the time between the House and Senate resolutions? Although the violence has continued, there was an attempt at having talks that were mediated by Switzerland. This initiative started a little before the time that the House passed their resolution in July.

But by December 2019 the Swiss had walked away from their efforts, believing their efforts were futile. They quit because the “Separatists,” the Ambazonians based in the United States who demand independence, would not agree to sit down at the table. There are, however, reports of talks continuing between the Government and the Separatists taking place out of public view.

Two weeks after the Senate introduced the resolution, a day of protests broke out in the City of Douala. The protests called for an end to the fighting in Southwest Cameroon. Maurice Kamto, a recent challenger to long-serving President Paul Biya, was one of the participants of the event. Kamto has called for a ceasefire in the region. Police eventually broke up the demonstration, firing tear gas.

President Biya has announced that regional elections will take place on December 6, 2020. These polls will be taking place in all ten regions, including the strife-torn Anglophone regions. Already the main political opposition, the Social Democratic Front (SDF), has announced that it would be boycotting the polls unless a ceasefire went into effect.

Sadly the persecution of Christians is still continuing in Cameroon. Boko Haram attacked one Christian village in Cameroon in July 2019. They abducted eight women and cut off their ears before releasing them. Then a Wycliffe Bible translator was murdered near his village in the Northwest Region in August 2019. In October 2019 a second Wycliffe Bible translator, working on the same project, was also murdered in his home. Locals of the village said that the attackers were Fulani militants in both cases. The government used them to attack anyone suspected of aiding the separatists, according to a report from International Christian Concern.

These were not the only documented incidents of attacks on Christians in 2019. And in February of this year arsonists destroyed a Presbyterian church. A week before that church burning, a raid by government security forces searching for separatists killed 32 people, many burned alive. Such events are listed under the mantra “low intensity conflict.”

These incidents are snapshots that help demonstrate what is taking place in Cameroon and why a US congressional resolution supports calls for a ceasefire and for talks. There was no mention of any potential role for the US as a mediator for negotiations in the resolution. But perhaps if that was an option the Anglophone Diaspora in the US might be willing to sit down with both the Americans and the Cameroon government.

Hopes and Prayers for Peace in Cameroon

And what about the African Union (AU) and the other international bodies of which Cameroon is a member with a focus on both the Commonwealth and the Francophonie. Where are their efforts to bring about talks and a ceasefire?

A ceasefire is desperately needed before any major effort to resolve the political issues can succeed. Both parties appear to have their positions set in concrete. They have been unwilling to have a serious conversation.

Whether or not the Senate resolution has any success is yet to be determined. But the effort to encourage efforts for peace in Cameroon is admirable. Hopefully, the passage of this resolution will spur all the parties in the conflict to work for that elusive goal.