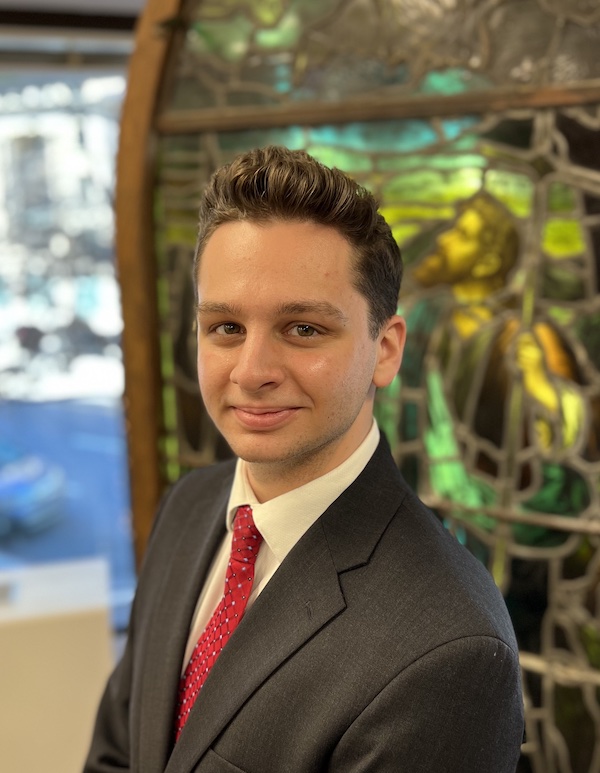 On October 28, The Institute on Religion and Democracy’s John Wesley Institute was proud to begin its Anglicanism in the Public Square Conference. That Conference, which was split into five sessions across two days, featured an international assortment of scholars attempting to delineate a coherent understanding of an Anglican political theology.

In an earlier post, we shared material relating to the first session of the Conference, including talks from the Rev. Canon Dr. Daniel Inman, Ambassador J. Peter Pham, and John Milbank. The second session of the Conference included talks from Dr. Suzanne Geissler Bowles of William Paterson University, Dr. Paul Marshall of Baylor University, and Dr. Miles Smith IV of Hillsdale College.

Bowles’ talk, “Admiral Alfred Thayer Mahan: The Quintessential Anglican Layman,” analyzed the nineteenth century naval officer’s deep Episcopalian faith through his religious writings, including his The Harvest Within: Thoughts on the Life of the Christian.

Marshall, meanwhile, spoke to the way in which Anglican conceptions of the state shaped English Canada differently than they did the United States in his lecture, “The Anglican Divide of North America.”

And finally, Smith looked at the history of the disestablishment of religion in the early United States, noting in his talk, “Continuity and Innovation: Anglican Political Theology in the Early Republic,” that Anglican clergy still emphasized state and religious cooperation. For this reason, he says, disestablishment was by no means a sign of the secularization of the state.

The video recording of the entirety of the Conference’s second session has been included below: