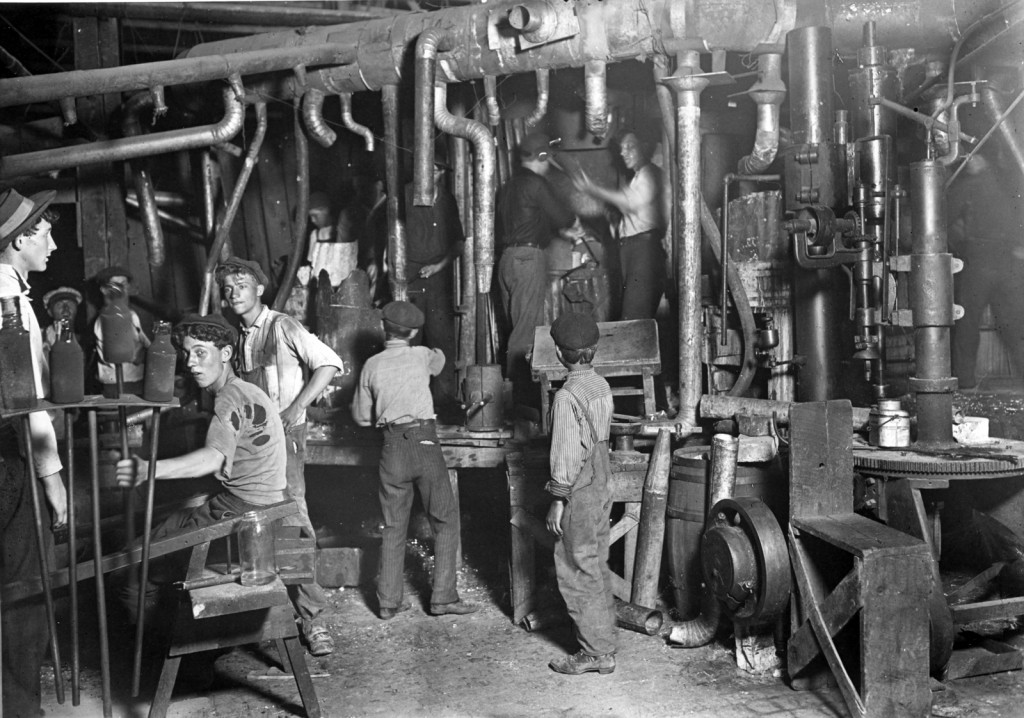 Editor’s note: This is the first in a series of commentaries by IRD writers and contributors on the issue of social justice—what it is, and how Christians can advocate for it based on the Gospel and natural law.

The term social justice, for many Christians today, has come to be synonymous with correcting economic inequalities (usually through the apparatus of the state) out of solidarity with the poor. As inspiration, no doubt many, such as the biblical scholar Walter Brueggemann, would cite the Old Testament prophets’ many denunciations of exploitation in ancient Israel and Judah. Others might also draw from Walter Rauschenbusch’s A Theology for the Social Gospel (1917) or Gustavo Gutierrez’s A Theology of Liberation (1971). And it is fair to assume that others, whether knowingly or not, are heavily influenced by the political philosopher John Rawls’s A Theory of Justice (also 1971).

Historically, discussions of what is today known as social justice were first occasioned in the industrial era by what was, in the nineteenth century, known as “the social question”—the plight of the factory worker in a time before unions, forty-hour work weeks, child labor laws, safety regulations, and so on. It expanded from there to include the problem of poverty in general, from localities to nations to worldwide. And today nearly any issue of justice in society, real or imagined, falls under the umbrella of social justice.

These approaches are not without insight, but they also tend toward the same soft (or not-so-soft) left analysis and policy recommendations. This has motivated some of a more conservative bent to scorn the term social justice entirely. While I cannot settle the many debates over the subject here, I hope to offer a more nuanced view, grounded in the history of modern Christian social thought and action that might have broader appeal, even to those conservatives who are otherwise repelled by the phrase. It is my goal to argue that a definition of social justice as each societal member, group, and sphere rendering to each other member, group, and sphere what is due would open a way to more constructive discussion of social justice among conservatives and progressives alike. In order to get there, I would like to ask and answer two questions: 1) what is justice? and 2) what is society?

Justinian’s Institutes, which acted as an introductory textbook for training in law for Christian Rome, begins by defining justice as “the set and constant purpose which gives to every man his due.” “Due” (jus) may also be translated as “right.” In any case, justice under this classical definition is grounded in proportionality—if someone owes another person money, honor, or anything else, justice is the paying of that right to the person who holds it. One can see this, arguably, at the basis of many divergent theories of justice, varying depending on what is and is not acknowledged as a “right.”

The classical tradition further broadens justice into three categories relevant to the topic of social justice: commutative, legal, and distributive justice. The Catechism of the Catholic Church offers helpful shorthand definitions for each of these. “[C]ommutative justice … regulates exchanges between persons and between institutions in accordance with a strict respect for their rights,” it says. “Commutative justice obliges strictly; it requires safeguarding property rights, paying debts, and fulfilling obligations freely contracted. Without commutative justice, no other form of justice is possible.” What is key here is that commutative justice is either person to person or group to group. It continues, “[L]egal justice … concerns what the citizen owes in fairness to the community,” and “distributive justice … regulates what the community owes its citizens in proportion to their contributions and needs.” Thus, legal justice entails the duties of group members to the group as a whole, whereas distributive justice entails the duties of groups as a whole to their members.

For example, imagine a friends’ poker club. When one person wins a hand, the loser owes the winner the amount of poker chips wagered. Let’s say, furthermore, that the friends have instituted a rule that a player cannot take longer than five minutes to decide on his/her bet in order to speed along gameplay. This would be a duty of legal justice, a duty of one member to the group as a whole. On the other hand, let us also imagine that an assortment of drinks and snacks was purchased out of a common club fund. If one person hogs the pretzels or drinks all the beer, without the consent of the group, he/she has violated distributive justice by taking more than his/her fair share of the group’s common goods.

While the foregoing offers a basic definition of justice, one cannot speak of social justice without some idea of what society itself is. In addition to individuals (and contra Friedrich Hayek), society also consists of groups and spheres that are more than the mere sum of their members. In addition to individuals, groups, at least, act as well, and those actions can be either just or unjust.

For example, I have a degree from Calvin Theological Seminary. The fact that I was awarded my degree in 2012 makes it no less of a Calvin Seminary degree than one awarded in 1972, despite the difference of forty years and an entirely different staff and faculty. The institution itself grants the degree. While it does not act apart from its members, its members are essential to it and its structures and policies may precede them or continue beyond their time.

A sphere, on the other hand, would be to society what a genre is to literature. Calvin Theological Seminary is a group within the social sphere of education. Some institutions may participate in multiple spheres (like a Roman Catholic hospital, for example), while others might fit into only one. While I am hesitant to say that a sphere can act in the same way as a group, one can speak, as did the Dutch Reformed theologian and politician Abraham Kuyper, for example, about the sphere of art gaining its own autonomy somewhere around the Renaissance or Reformation, when art became more than exclusively ecclesiastical. One may also speak of the decline of art (or any other sphere) to the extent that it moves in a direction that contradicts its own inner principles and becomes immoral.

Furthermore, I would add that no social group can exist without the self-limitation of its members. As Edmund Burke put it, “Society cannot exist unless a controlling power upon will and appetite be placed somewhere, and the less of it there is within, the more there must be without.” While he might not put it this way, we may say that some minimal level of asceticism—the habits necessary to cultivate that inner “controlling power upon will and appetite”—is necessary for the existence of any societal group in the first place.

Thus, for a more expansive and nuanced understanding of social justice, grounded in the Christian and classical tradition, we may say that social justice is obtained, to the extent that is possible, when each member, group, and sphere of society gives to every other what is due. The problem with including issues of race, gender, sexuality, the environment, economics, and so on under social justice is certainly not that these issues somehow fall outside of society or the reach of justice. Disagreements arise, rather, when it comes to determining who has a duty to whom, concerning what, and by what means one most prudently fulfills those duties. Indeed, what we need, in addition to technically knowledge of natural and social sciences, are a set of principles that can help guide Christians, and anyone else, to make more just and prudent assessments and decisions in our fallen social life, which will, because of human sin, always be less than ideal.

Thankfully, long and thoughtful Christian reflection over the last two centuries and beyond has provided some such principles. The Roman Catholic principle of subsidiarity would dictate that higher levels of society have a duty to intervene into the business of lower communities only when those communities cannot accomplish their duties on their own. Solidarity dictates that each social group and member should work together to promote the common good. The Calvinist concept of sphere sovereignty dictates that each sphere of society ought to have its own independence, but that independence is for the sake of an ordered liberty, submitting all actions to the will of Jesus Christ, who is sovereign over all. As the state is only one sphere of society, Kuyper would argue that social justice sometimes requires the state to acknowledge its own limitations and work to enable other spheres and groups to address certain injustices. Lastly, my own Orthodox tradition would emphasize the importance of asceticism in all social interactions. Ultimately all members, groups, and spheres must deny themselves and take up the cross in order that we all may most fully “love your neighbor as yourself” (Leviticus 19:18), going even beyond what is due according to justice to what only grace can provide.