Kennedy Lee directs the Institute on Religion & Democracy’s campus outreach program, which dispatches scholars of historic Christian political theology to speak at Christian colleges, universities and seminaries. These scholars explain what the church has taught across centuries about God’s purposes for government and his intentions for the church’s role in society.

Kennedy holds a BA in Russian and Political Science from the University of Wisconsin-Madison. Her interests include international religious freedom, especially the church and religious pluralism in the post-Soviet space, Christian-Jewish relations, and Zionism among Christians. She is from Fennimore, Wisconsin.

Veterans Day, Family Legacy, and the Meaning of Service Can it Really Happen Here? Review of Dreher’s “Live Not by Lies” 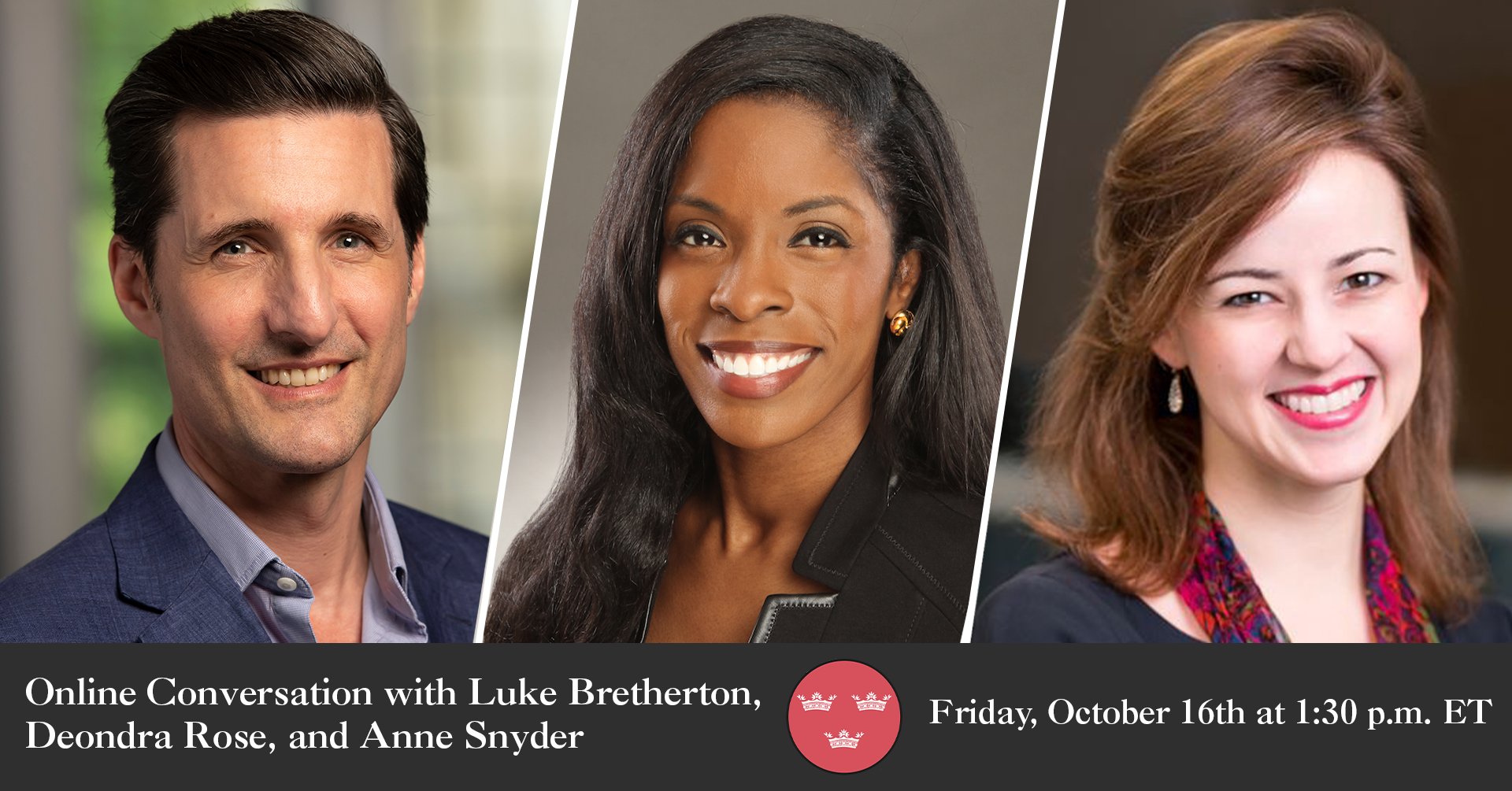 Is there a Christian Case for Democracy?