Derryck Green is a political commentator, writer, and member of several political organizations. His work has been featured and cited in a number of media outlets, including Townhall, The American Spectator, NBC, The Daily Caller, The American Conservative, and CQ Researcher. He has earned his Master of Arts in Theological Studies from Fuller Theological Seminary, and his doctorate in Theology and Spiritual Leadership with a concentration in Identity Formation from Azusa Pacific University. 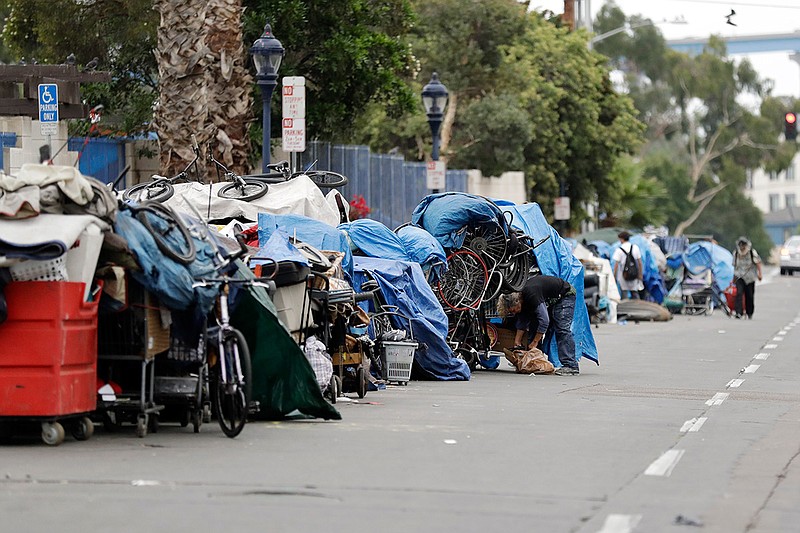 Intersectionality and the Christian Left