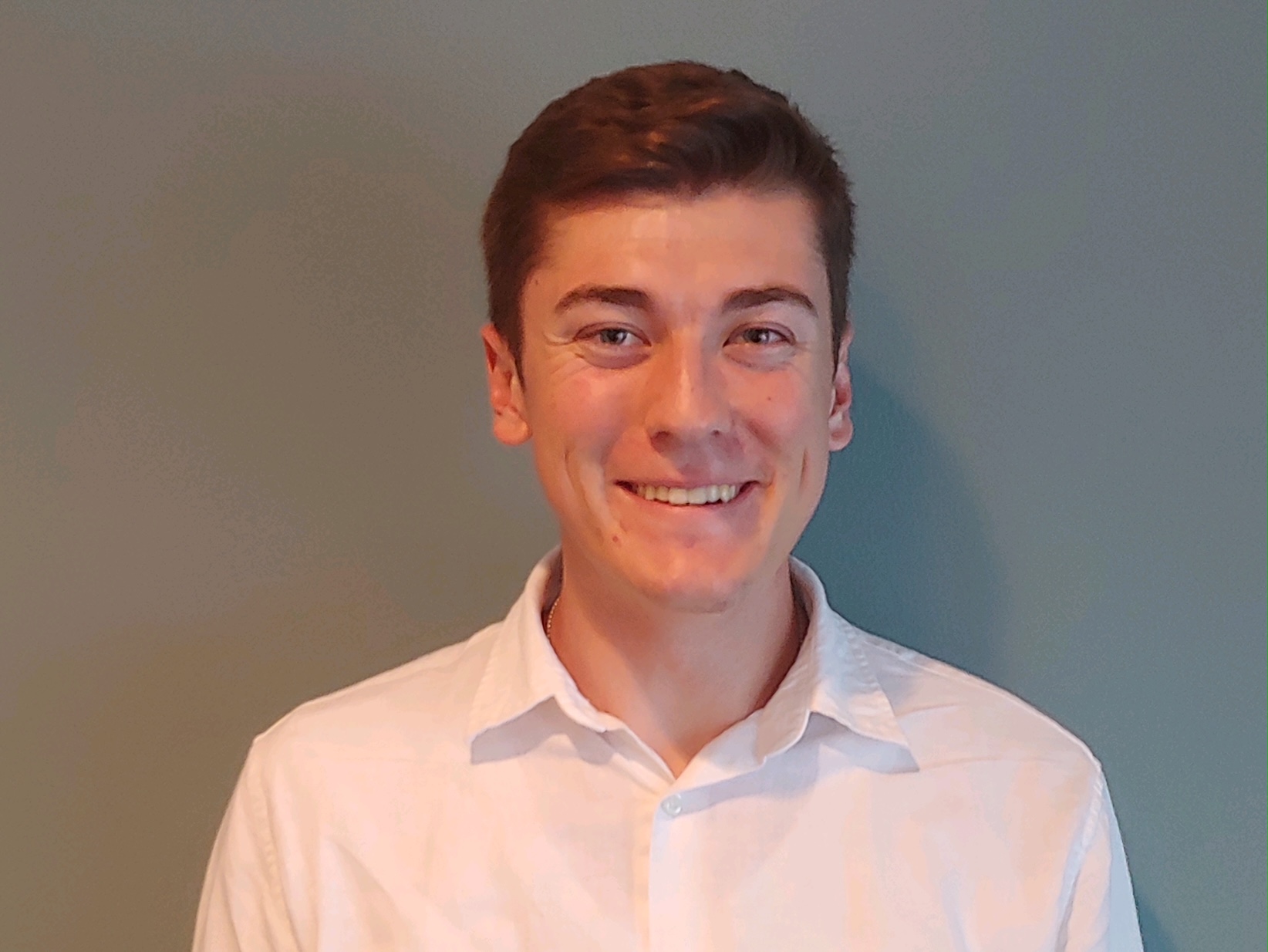 Protestant Christians in Algeria are facing increasing government repression, according to experts in a forum hosted by the United States Commission on International Religious Freedom (USCIRF). The August 31 discussion, entitled “Deteriorating Religious Freedom Conditions in Algeria,” highlighted the plight of Protestant Christians and Ahmadiyya Muslims who are being persecuted for their beliefs and assemblies.

Commissioners affirmed that Algeria is “engaging in or tolerating severe religious freedom violations” and reiterated its two-year recommendation that Algeria be put on the U.S. State Department’s Special Watchlist.

“The Protestant Church is in the middle of another wave of persecution,” Hoffman remarked in his opening comments. Twenty Protestant churches have been shut down by the government and given orders to cease their activities. Sixteen of those buildings have been sealed, with the remaining four groups too small to physically shutter.

This year alone, two Christians have been sent to prison for producing and possessing faith-based materials. In the last 10 months, three other Christians were arrested for “blaspheming Islam” and are currently serving prison sentences. Another recent convert from Islam to Christianity was recently arrested for receiving “illegal donations.” These donations were in fact charitable gifts from the faith community meant to cover his expenses when he lost his job due to his conversion.

Hoffman traced much of this persecution back to Ordinance 0603, an Algerian law passed in 2006. The law has two main components: first, to restrict the worship of non-Muslim religious communities unless licensed by the government, and second, to criminalize activities that “shake the faith or could shake the faith of a Muslim.” Such language has provided the broad power that enables the Algerian government’s crackdown on Christians and other minorities.

The licensing requirement in particular is the most troublesome legal challenge for churches. Hoffman explains that starting in November of 2019, the Algerian government began visiting Protestant churches to do health and safety inspections. As part of these inspections, churches were asked for a license to worship as required by the ordinance. The problem, Hoffman says, is that “the commission has never issued a single license for this purpose.”

Commissioner Davie echoed this point by explaining that the health and safety commission later closed the churches “citing lack of registration, despite the fact that these parishes filed for registration and never received a response from the government.” There was no reference to safety concerns in any of the cases; the only reason for closure in every instance was the lack of a license.

The legal umbrella of the Protestant Church in Algeria, called the EPA, has also faced registration difficulty. For years, the EPA had been recognized by the government as an official non-Muslim religious group. In 2012, though, the EPA was forced to re-file with the government. Hoffman says they didn’t receive a response until 2019, only after significant international pressure on Algeria from USCIRF and other agencies. Even still, the response was not favorable. According to Hoffman, the government demanded the EPA change their constitution to “abide by all stipulations from the 2006 Ordinance and write in your constitution that you will not speak out against the government of Algeria.”

Arif further emphasized that, since Algeria heavily emphasizes cultivating a common Arab and Muslim identity, minorities are targeted for repression to be used as public examples: “Flagging the minority is a good way to draw the attention of people that we have a common enemy, and that common enemy is not the state, is not the process of democracy — which in fact it is.” Hoffman echoed the sentiment, saying that Algeria is cracking down on anything or anyone that goes against the state’s vision of a “united Algeria.” Commissioner Davie clarified that this often means minority Christians face harassment by government agencies outside of formal criminal charges.

There are a few rays of hope, however. In 2019, USCIRF and other international organizations were able to pressure the government into responding to church requests for licensing, and for a time the closing of churches temporarily ceased. Arif also noted that the U.S. Caucus on Algeria recently wrote to the Algerian ambassador to the U.S. about the repression of non-Muslim groups, and they received a detailed reply about some of the legal problems in the country.

However, Hoffman and Arif both emphasized that this pressure did not continue, leading to the worsening situation of Algeria today. They asked for both government and non-government actors to keep raising awareness of the Algerian crisis and pressure the government into respecting religious freedom. As Arif closed, he remarked “I still think the U.S. can be a major actor in solving this issue.”